solvatio® BLOG
A Blog about solutions for customer service and support, artificial intelligence and automation in service.

From Deep Blue to Alexa: The history of artificial intelligence 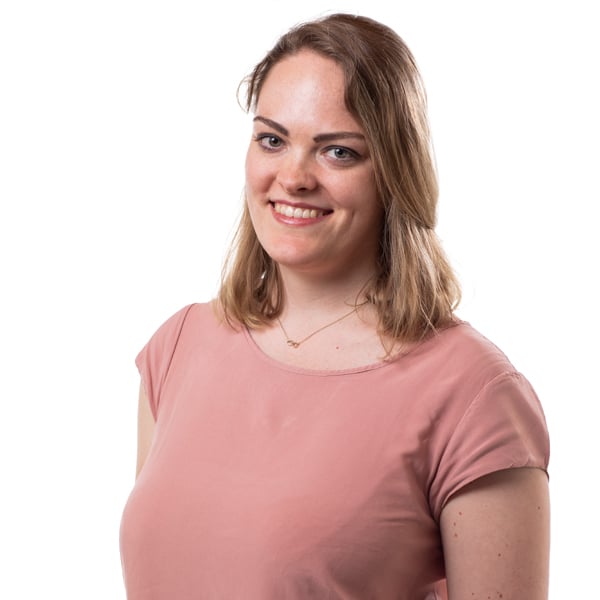 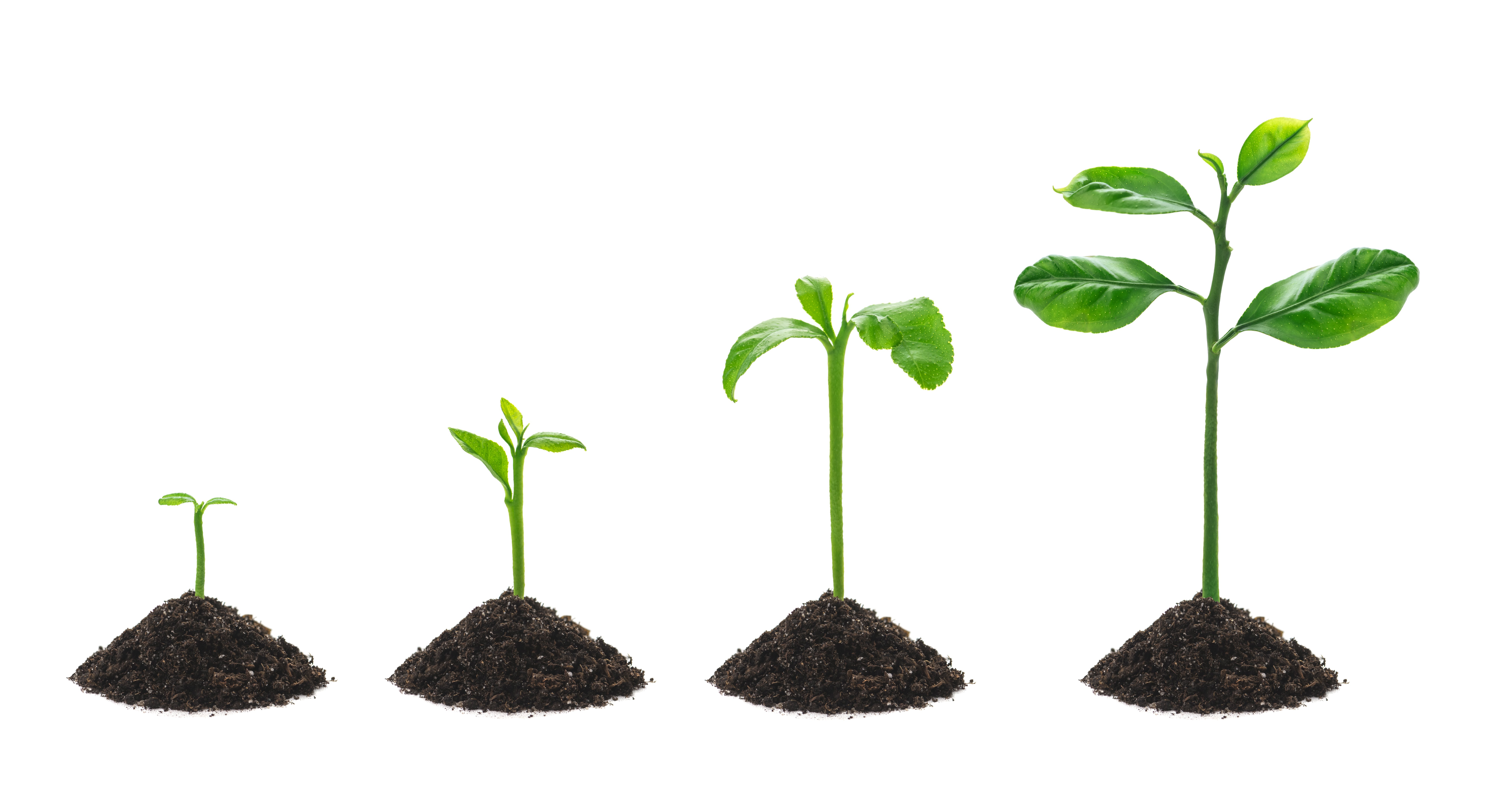 Though artificial intelligence (AI) has been the technical buzzword in recent years, the field of AI is far from new: The first pioneer projects were already conceived back in the 1950s. But what developments have taken place to make almost every industry think about using AI? Let us have a look at the historical development of the technology to this day.

To save costs or optimize processes, companies are increasingly dependent on using artificial intelligence. For many people, AI has become a fixture in their own homes: In their casual interaction with Siri, Alexa or a number of chatbots, people use intelligent robots to make their everyday lives easier. We owe the fact that the technology is now ubiquitous and accessible for everybody to a number of pioneers, scientists and companies.

Developed by the mathematician Alan Turing, the test finds out whether a machine's ability to think is equivalent to, or indistinguishable from, that of a human. In the course of AI research, this concept became a key guideline. In this test, humans are in a dialog with a partner via computer screen and keyboard and have to find out from the questions and answers whether their partner is a human or a machine. According to Turing, this eliminates physical characteristics such as voice or appearance, and the test persons can concentrate exclusively on the intelligence of the partner.

The term ‘Artificial Intelligence’ was coined in 1955. The US-American computer scientist John McCarthy first used this term in an application for funding for the first conference on artificial intelligence at Dartmouth College. Ten participants came to the conference to discuss how machines could be made to use language or solve problems in the same way as humans.

Eliza is presumably one of the first chatbots. It simulates a psychotherapist. Its communication is based on a thesaurus, which it searches for synonyms or umbrella terms for the sentences entered via keyboard. The user quickly realizes that they are communicating with a machine, but Eliza is still considered an early implementation of the Turing test. Click here to communicate with Eliza.

After the boom of the early research projects, no new softwares and AI programs were developed in the 70s and 80s.

Deep Blue, the IBM chess computer, won a tournament of six games against the then world chess champion Garri Kasparov – one year before, the computer had still lost against him. All over the world, the victory of Deep Blue caused anxiety and fear that machines would prevail over humans in the near future.

Apple gave its iPhone 4s an intelligent language-based assistant: Siri. The software recognizes and processes natural language and can thus act as a personal assistant. Siri provides answers and executes commands which the user speaks instead of entering them via the keyboard. To call it up, the user holds the Home button pressed or says “Hey, Siri”. Siri operates based on previous “experiences”, i.e. it recognizes patterns in repeated entries made by the users and constantly improves its performance using machine learning.

The so-called Supercomputer Watson, named after IBM founder Thomas J. Watson, became famous all over the world when it won the US-American quiz show Jeopardy against two human competitors. Watson answers questions in natural spoken language. The server room for the vast amount of hardware and data storage space required to accommodate the machine was so big it could hold ten refrigerators.

With Amazon’s Alexa, another intelligent language-based assistant is invited into the kitchens, living rooms and bedrooms of many people. Contrary to the language-based assistants of a smartphone, Alexa needs to be plugged into a socket and reacts only when addresses with “Alexa”. Privacy advocates criticize users’ carelessness in dealing with the digital assistant, as well as the permanent storage of the spoken commands in the Amazon cloud. Amazon counters that the spoken commands entered can be deleted, but that the existing data is required for improving the system.

Microsoft starts the chatbot Tay on Twitter – and is forced to take it offline again after only 16 hours by reason of racist and sexist language. Tay was adaptive and supposed to become increasingly intelligent the more it communicated with humans. Microsoft later apologized for not having foreseen the misuse. They plan to reactivate Tay when they can be sure it will act in conformity with Microsoft’s principles and values.

Developed by Google, the program AlphaGO beat the world’s best go player Ke Jie after having won against Lee Sedol in the previous year. Since the game of go is much more complex than chess, it had been considered impossible to master for a computer. Other than the chess computer Deep Blue, which analysis all moves to identify the optimum one, AlphaGo learns like a human being: The software was provided with the data of millions of moves by human players and played millions of games against itself. During this process, the system took note of which moves brought the win. In terms of its significance for the development of AI, the victory of AlphaGo is compared to the match between Kasparov and Deep Blue.

The EU Commission met with representatives from science, industry, and society to discuss the topic of ethics in artificial intelligence, and for the first time it specified guidelines. In reaction to questions regarding how to deal with AI, the German Federal Government set up a data ethics commission which is independent of the EU.

Technology keeps developing at an increasing speed. As can be seen from Siri and its mates, it has long ceased to be an abstract concept but has turned into a tool accessible by everybody. Also the attitude towards the intelligent machine has changed: Today, the fear of being overpowered by a machine has widely been replaced by a fascination for the huge potential of AI. This is probably because practically all of us carry an artificial intelligence device in their coat pockets and use it us to communicates with the AI, and because the AI will in all probability help us with our daily affairs also in future. But nevertheless there are certain concerns in handling artificial intelligence, and some people are quite worried about it. Some healthy skepticism is certainly appropriate to keep us aware of the negative sides of this development, and to define ethical principles for the artificial intelligence. 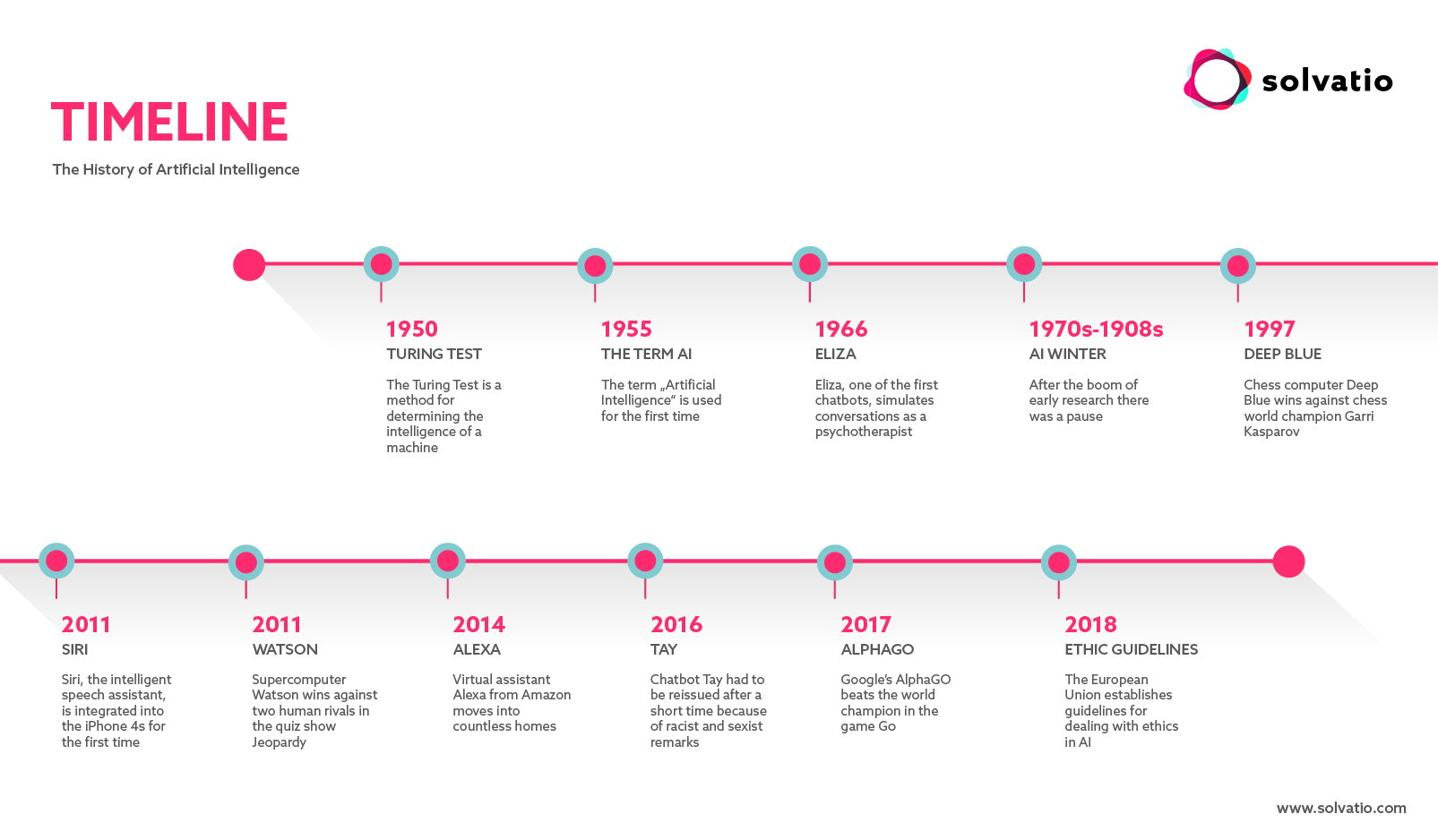 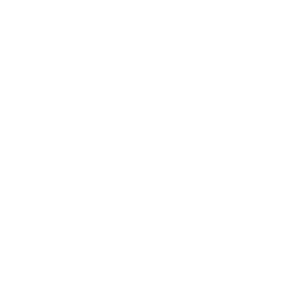